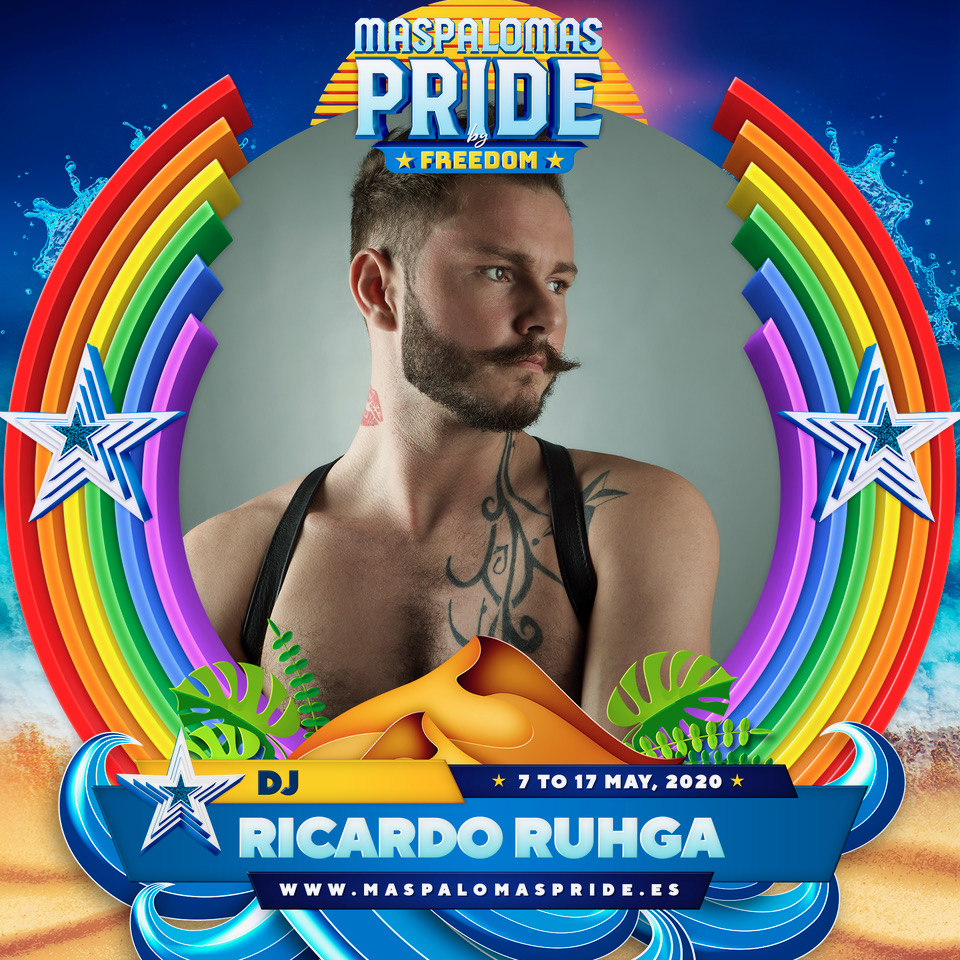 Ricardo Ruhga is now based in Munich (DE) and Rom (IT)

Ricardo received his classical and contemporary musical education at the best Clubs all around in Germany / Austria / Switzerland / Italy / Netherlands / Greece & the US.
Being exposed to Music from a very young age made an important influence on his future career as DJ/producer.

In 2009, with his first set of used DJ decks, Ricardo
He started to peruse his skills as a DJ.
What started as a hobby ´just for fun´, turned into an incredibly successful DJ career, which took off to a national & international level rapidly.

He is one oft he Best newcomer oft the Circuit DJ szene
Here are some of the clubs and parties Ricardo Ruhga has worked with: